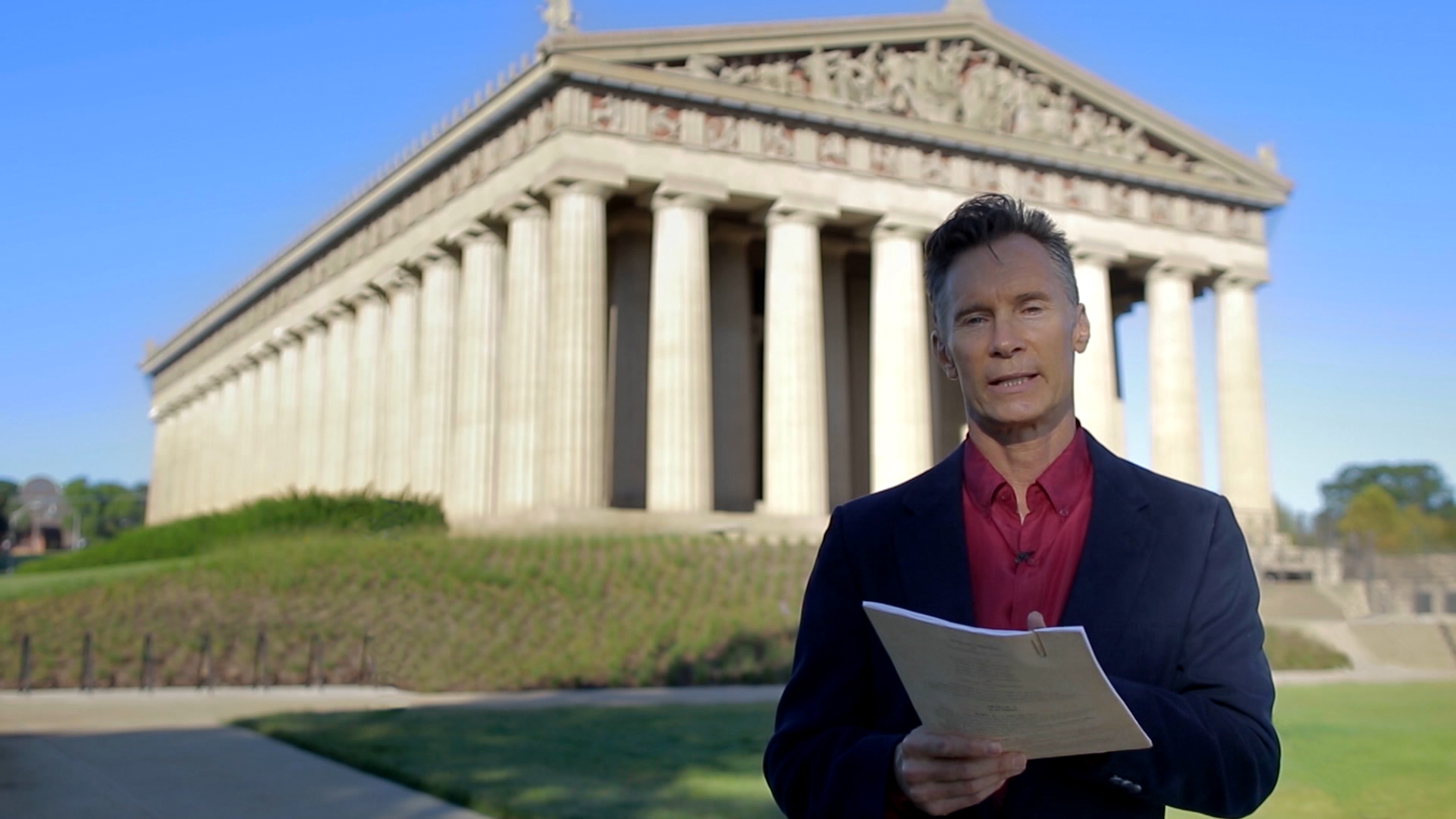 Russian hackers used a combination of spyware and spam to shut down all 40 email accounts of Valentine For President and The Valentine Constitution which modernizes our current constitution while keeping its foundations and rights. Any and all emails that mentioned The Valentine Constitution were “blocked“. That included any email from any person to any other person, even those not affiliated with the campaign or the ratification effort. The domain name itself was blocked. Also blocked was the “IP address“, the address of the cable connection to the office of The Valentine Constitution and Valentine For President. No email from those offices could go out for two weeks. “Russian hackers interfered with the American political process and got away with it. If it weren’t for my tech wizard, we’d have been down for six months”, said Valentine. “but they still cost us donors and lost us supporters and volunteers who figured we were poorly run or not properly securitized. And that push was two years in the making, a huge setback. I think Spamhaus may have colluded with the Russians, or at best were their pawns. The timing of their response and this list of domains they sent, come on.” A list of URLs provided to Valentine by Spamhaus shows that the Russian hackers also targeted a Trump organization “.org” as well as a Trump “.com”, and a Palin “.org” and a Palin “.com” among others. “Spamhaus asked my tech if those domains were ours! Why? To make it seem like there were others?”

Spamhaus is a London and Netherlands based company founded by Steve Linford. “Why did we ever give up our control over an internet that we built!. Without verifying the facts, a foreign company shut down a campaign for President, an American company and an American Citizen for two weeks! No entity, let alone a foreign one, would be able to shut down any American company or private Citizen under my modernized constitution without some sort of verification process.”

Russian hackers put “spyware” on the primary office computers for both TheValentineConstitution.com and ValentineForPresident.com in December of 2018, then used “AI” or artificial intelligence, to “spy” on computer activity until someone from the office “logged in” to the Godaddy account, whereupon the AI spy noted the user ID and the password and sent it to the Russian “servers” giving them access the Godaddy account at any time. Privy to the emails and documents on the computer, the Russian hackers waited until precisely the time Valentine and his team began their marketing push and volunteer drive for the 2020 Presidential election cycle. Then the hackers went into Valentine’s Godaddy account, took over all of Valentine’s domain names or URLs and “pointed” the URLs to their “servers” in Russia from which they sent out thousands of “SPAM” or unsolicited emails. Then they let Spamhaus do the rest.

Spamhaus is a service which keeps a database of spam email senders for “mail servers” who block spam for their client companies. Valentine said: “Like the credit reporting agencies which my constitution outlaws, Spamhaus is the source of the negative data but avoids culpability by taking no direct action. Yet one cannot get off of what Spamhaus themselves call “Block Lists” unless Spamhaus takes you off. As soon as Spamhaus removed us we were good to go.” The average time it takes to get off “block lists” is six months. The problem would have persisted had not Valentine’s chief technical officer rerouted the emails to different servers and domain names in a complicated, code heavy manipulation of cyber space. “The moment we managed the “workaround“, Spamhaus removed us and responded to our many block list removal requests. Why not sooner? Who is Spamhaus and are they colluding with the Russians. Who is Linford anyway? And who gave him this authority? And who does he know in America that wants The Valentine Constitution to fail?”

As it was, neither office was able to send emails or even mention The Valentine Constitution in any emails using any email server for two weeks without being rejected by email servers, and donors and new hires and volunteers were dissuaded from joining the ratification effort.

A candidate for President of the United States in the 2020 election, Valentine has spent $5 million and 35 years to create “constitutional legislation representing a undeniable coalition of voters”: women, LGBTs, blacks, environmentalists, minimum wage workers, welfare haters, fiscal conservatives, gun owners and celebrities, and the many nonprofits dedicated to their causes. Valentine hopes that these nonprofits and Citizens will team up behind his “already written inclusive legislation” once they understand that polling will “force candidates to vote FOR RATIFICATION or not be (re)elected”. 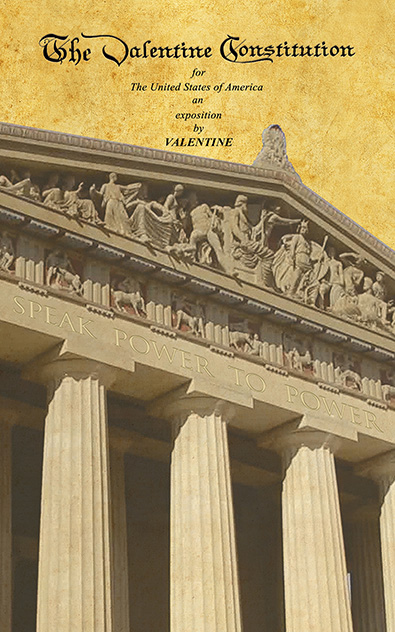 Valentine is the author of the book The Valentine Constitution, an explanation of his constitution and vision for America. Valentine is the creator of 50 Country Pop songs, a dozen of them political and with music videos which explain and advocate his constitution. Valentine wrote the music and the lyrics and sings and produced the videos and songs he recorded on Music Row in Nashville with top, even legendary sessions musicians. Valentine used his modeling credentials from stints in New York with Zoli Agency and Elite Model Management from 1979 to 1981 to facilitate his study worldwide of foreign governments from 1982 to 1985. He was also with Chadwick Models in Sydney, Model’s One in London, and others. Valentine has written over 50 screenplays and wrote, produced, directed and stars in the feature length motion pictures “Romantic Schemer” and “411“, both shot on film in 2003 and 2005 respectively in Miami Beach. Valentine is an American political philosopher, author, singer, songwriter, lyricist, poet, music producer, movie producer, actor, screenwriter and director, and philanthropist.
###